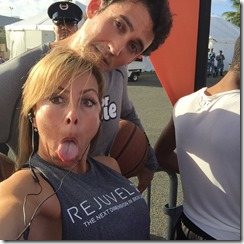 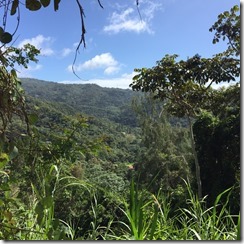 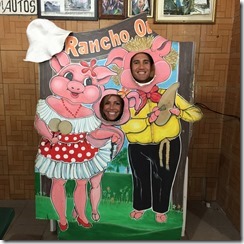 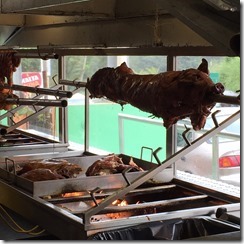 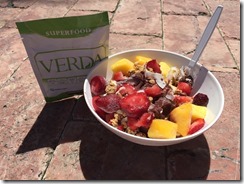 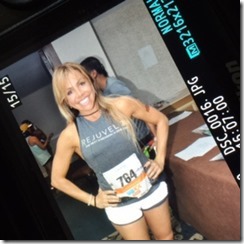 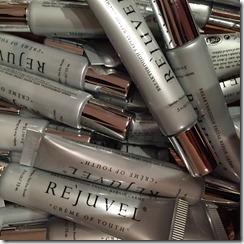 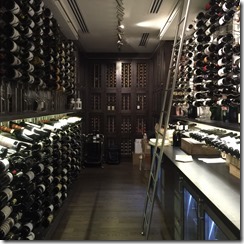 Life doesn’t stop for anyone or anything. I can’t believe it is March. I remember being on the Soho dance floor on December 31 (best New Year’s Eve of my young life) and thinking of all of the new goals and plans I had. One quarter later and I’m nervous. I mean I’ve executed most of the resolutions on my list, some short term and some long term but I feel like I’m racing against the clock. Or perhaps I’m overachieving. I guess life is pretty damn good.

Spock died! I loved him. He was always so wise. The man behind the leader. I had a crush on Captain Kirk. Behind every great man is a great woman or Spock!

Newton’s Method closed. The kettle bell world I was introduced to began there. I’m gonna buy myself a set of Adler and become certified in KB, NEW GOAL.

Roman turns fifteen in two weeks. We went to the Heat game together. We laughed hard. We sat with Gab Union, DJ irie, Zoe and Pat Riley. He fell in love. And so did I! Pat Riley is ageless, he must use REJUVEL. Gab was very kind. It’s refreshing when a female smiles at you instead of giving you an ugly face. S/O to all confident women.

I ran a marathon in Puerto Rico. It was only six miles but it is still a marathon. I repped Rejuvel by NASA. I was in my first World Wide Press Release. Darren repped Rejuvel too. His support for me as an athlete is so romantic. The power of love can really move mountains, endorse the heck outta of anything and make the impossible- possible. It is proven that the Union of two bosses can build an empire. Just ask Jay Z and Beyoncé. Jay Z sings of being young forever. I’m living it. My bf keeps me running down a dream, I know that the daily sweat life is the true secret of youth and I walk around with magic in my purse. REJUVEL! I made a podcast on this stuff or just call me. I love to give good.

Between photos, events and the gym, my skin takes a beating. Rejuvel is my miracle. I am new.

I went to my first rainforest yesterday. I hadn’t been up a mountain like that since Ephasis. I ate the best Lechon and Yuca of my life up there in Guavate. I fear highways and heights, steep mountains and being driven. I let go of my fears and trusted. Just trusted. PINK sings in Glitter in the Air- to do that. I did. It was worth the vulnerability. Thank you Darren. Another first.

Verda asks me to do weekly videos of workouts and post them on Social Media by sponsorship contract. I’m doing that. It’s a ride.

I have a few new Coachees this month. Every time I engage a new Coachee, I embark on an adventure of learning, listening and evolving. I truly love what I do. It is a calling. I’m always humbled when I get retained. I met an athlete that wants to be Coached by me. This lady runs faster than my boyfriend and feels she can learn from me. She doesn’t know how average of a runner I really am. The truth is, it is her humility in realizing we can all learn from each other that keeps her finishing at the top always.

So yeah, up this week, Battioke, Photo Sesh Verda, workout like an animal, love the shit outta my family and remain grateful. I have so much to be grateful for. You do too!

and if you don’t know, it’s been almost two years,