Jenny Was His Girl 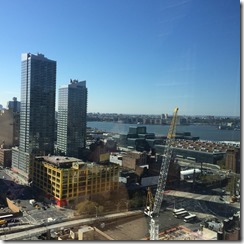 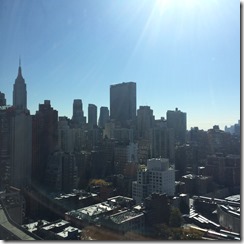 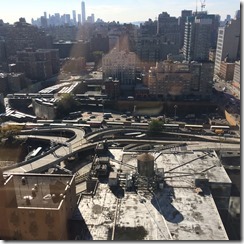 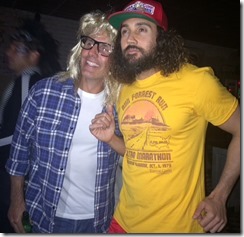 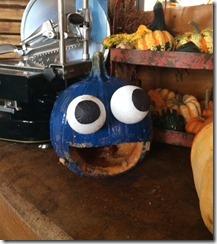 Ready, Set, Miami! There is no place like home! I love Frank Sinatra, Off Track Betting and a great deli but Miami is for me!

Principal for a day combined with Life Coaching children at Seminole Elementary in Westchester, Miami turned out to be a blast. We made the children smile and hopefully gave them a new perspective regarding fitness. Darren and I really do believe being Fit is Fly. The principal of Seminole, my friend and fellow athlete Lourdes is a true community leader! Miami Dade County is lucky! I loved my blow horn and doing jumping jacks next to Doctor Dribble. For a glimpse of what we did, go to “Doctor Dribble’s Lil Ball” on You Tube! It’s like an I Love Lucy episode kinda!

We brought our talents to New York City. Darren ran in his second NYC marathon dribbling two basketballs. I was a Life Coach for a very special group of people in the Henry Street Settlement. We became Forrest and Jenny and danced like we have been together for decades. I believe in vibes, feelings, senses! We share rhythm, trust. I ended up running with the balls and he ended up Life Coaching! It’s magic.

Roman called me in New York overly excited at the SnapChat coverage Doctor Dribble had received! I am unfamiliar with this media but know my son and his urgency alarmed me. It seems that as Darren was fighting the cruel elements, the world got a sneak peek at talent! Raw talent! I know the call will come soon, can we sponsor you? He’s a show stopper! 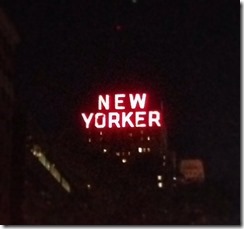 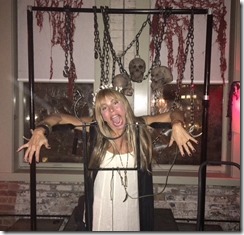 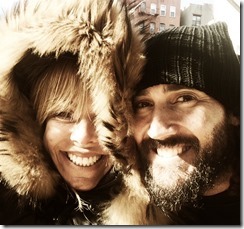 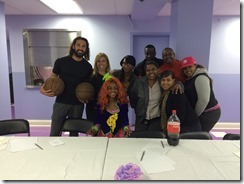 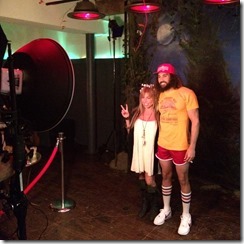 I met Batman and hung out with Wayne as we celebrated Halloween in Eden at the Soho House New York! It felt like paradise. Thank you, that’s two years now!

My next Public Coaching events will be in December! The first will be on The Truth about Youth and the second will be on Lincoln Road! I’m going back to Athleta- the big one!

I’m running another half marathon in November with the boyfriend and am truly excited. I am a runner- we are all runners! I am a non smoker- it’s a choice people! Close to two years smoke free! Life is pretty darn good!

Sponge and Roman will be reunited soon. How is that for a Modern Family? We are blended! House is up for sale- I’m moving forward and I love it! It’s a Historic Home in Coral Gables- a bargain!

I had the time of my life and I owe it all to you……..Mima, dancing, the Jewish in you, the miles we added, the post party and the trust! Wow, it’s all you!

Gym I’m going to attack you! Broadcast, podcast- brace yourselves I’m coming at you live! One sesh at a time! Quite comfortable on the mic- just need my two ball handlers to make me breakfast once in a while and I’ll perform like any Tony Robbins! 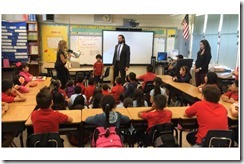 and if you don’t know, Forrest did know what love is- that’s smart,

back to news
← previous postaddicted next post →fear the beard