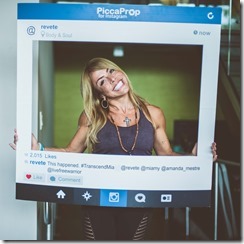 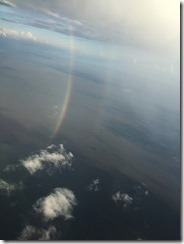 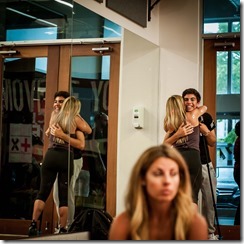 Fifteen and a half years ago, I was watching the sequel to my all time favorite movie in the world 9 1/2 weeks, called Wild Orchid. Mickey Rourke really let me down on that one. I mean after him and Kim did their thing in 9 1/2 weeks what was he thinking???? Great soundtrack too!

I found myself forcing myself to get through the torture of this mediocre at best flick when I began to feel sharp pulses in my lower back. They were the sign. The omen. The moment where I knew I stopped being just Magda and became Roman’s mother too. The pain was sharp. My water broke and I saw blood. I was scared. I should’ve known that my true purpose of life was coming.

I don’t like to be or feel average. I like to be the best my self can offer in everything I do. If I feel I’m just average, I’ll elect something else quickly. I’m really good at mom. It’s my true job. I wear many hats throughout the day. I love it too. But the one that gives me the most reward, profit and joy is mother.

I get many calls, emails, texts, letters, comments and information memorializing how good and inspirational I am daily. The truth is, I am not as good as my son. I am not as positive as he is either. I’m just louder, more aggressive and older. I’ve been harmed a lot. My skin is thick. You get tougher after every strike. It’s inevitable. Roman hasn’t been hurt! God help the person that tries.

This week he came in first in his sport and came out in the newspaper. He ran to me and said, “look, we did it!”

This week I had an enormous amount of pressure both professionally and personally, he reminded me often that the world is good and that he was proud of me.

I’m not certain what path his journey will lead him to but I do know that because he is kind, honest and loving, he will be happy. I believe that the only wish a parent has when the pain of labor shows up is that one- just let him be happy.

Roman, you did it! I watched. You a beast my brother! All ways, everyday. Thank you for being dependable, responsible and kind.

I respect your hustle, have a happy and safe Labor Day.

and if you don’t know, it was a labor of love,