Projects, news & what is happening with @revete.

Darren and Magda: Uncut and Unedited 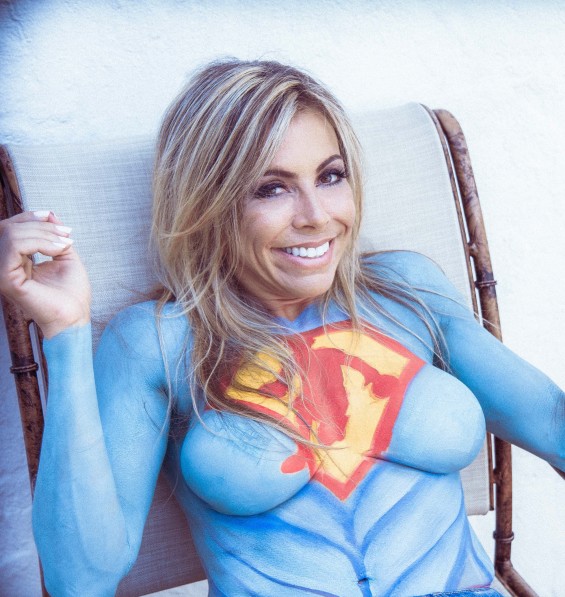 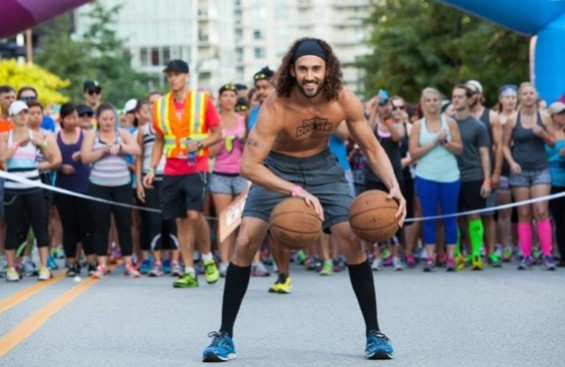 Darren and Magda: Uncut and Unedited

Maybe the most heart wrenching blog ever for me and our agency is this one. It’s not fun, sexy or beautiful. It’s real and it’s the story of Chris White.

An angel called me this week, almost crying. He was in shock! He began to speak quickly telling me a horrific story. I heard “ex husband, gunman, death, loss and a hero”. A thirteen year old hero. I tried to calm this angel down, to soothe him. He reminded me that my son and Chris are the same age. He perhaps thought that a mother doesn’t always feel fear for her children, not just in tragic moments.

Zee Lydia and her daughter Neima were murdered in their home at the hands of her ex husband. The monster tried to kill the three remaining children in the home but Chris, the unsung hero, valiantly risked his own life to protect his ten year old brother and a three year old cousin. He was successful.

In the hospital, Chris became the favorite patient quickly. He might not walk again. He lost his mother. His goal is to continue to play basketball. Chris can’t possibly know the depths of his loss. What he should know, is that he saved lives. He made a difference. Would you have done that? Would I?

I ended my call with the angel that informed me of this incident on an uplifting note. I advised him to get inspired by Chris. To act, to donate. He did! He too is an unsung hero. He’s like a Superman.

www.chrisandmyleswhite.com- go be a hero!