Projects, news & what is happening with @revete.

Eff Wit Me You Know I Got It! 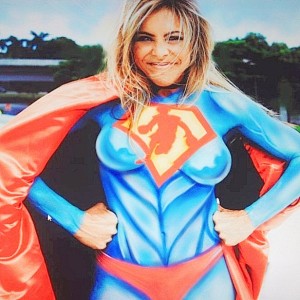 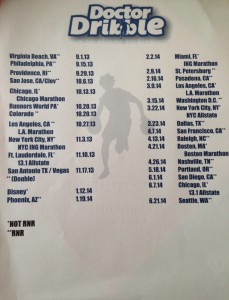 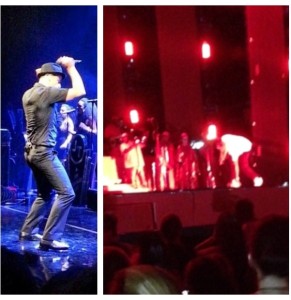 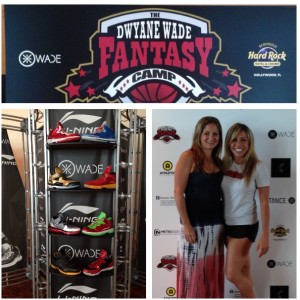 My paisano, Doctor Dribble dared to make a connection with Hov at the Legends of Summer Tour on Friday night. He did! The @revete camo cap especially made for the m*ergy Nite Ryde landed on JayZ’s stage. JayZ held my name in his hand. Pic enclosed as he bent over to pick it up. Darren, you do got it!

Soy Delicious had her own cameo appearance in the lap of D-Wade, Kevin Hart and LeBron James last week. Her candles lit the rooms of all of the campers at D-Wade’s 3rd Annual Fantasy Camp. Kevin Hart prefers Fresh Linen to Havana. Li-Ning was the official sponsor of this event, made for the juiciest goodie bag I’ve ever seen. How about a Night at the Runway next Maggie? After all, agency is family.

Super Promo delivered perhaps the most lengthy process our Duck Dynasty has ever experienced. It started off with the tour. The Doctor Dribble Tour. He aggressively signed up for a list of marathons that would make Forest Gump dehydrated. Schedule for Tour is attached. Little did we know, this heroic tour would inspire a SuperWoman to emerge. For sponsorship information on how to be seen by 1,000,000+ viewers on the chiseled back or chest of Doctor Dribble call me directly at 305.903.7160. Limited marathons are available.

Duck Dynasty shattered records last Wednesday with the return of their show. There is a reason we emulate their rhyme and reason- honest work pays off. Agency is family, Willie for Congress. Magda for taking your business to another level.

The Killers killed me. JayZ and JT had a simple flow that made for a legendary performance. Michael Lauren did not fail me but the caged heels did. ENCORE! May I have more please?

CJ Spray is the real deal, creating art that moves. This Halloween I have hired the baddest body artist in Miami. I can’t tell you what he is transforming me into this October but it’s sounding like a big deal. I met him on Super Promo day. He took all of my curves and edges and made me a SuperWoman. He hid all of my imperfections. I gave him all of me and he delivered a masterpiece. If you decide to ever become walking art, call CJ @ 786.229..6970 and say LEO. Appointments left are few, so run. Happy belated birthday big guy!!

m*ergy is scheduled to make guest appearances all over Miami on August 24, screaming and demanding the most from every body she touches. Look for her in your heart, soul and on a bike near you. Her team for the Benjamin Dash has almost reached full capacity, but if you’re lucky, she will get you ready in a dash. In case you didn’t know, she doesn’t give a shit if you’re tired. To join team m*ergy call 786.253.1589, Unique Me and @revete signed up on the first day. Getting lucky is what Michelle, Daft Punk and I are about.

Location, location, location is what I’ll be raffling off this week at Gulliver Academy. Bring lots of Benjamin’s for a chance to live large with a dedicated parking space reserved for you. I’ll be the girl dressed up as a cone on Aug 19.

I’m one of one and you can see through blurred lines in the upcoming issue of Unique Me. Thanks Witty for the ad. Femme Fatale pics and Viceroy party were also memorialized in this issue. Hay chisme.

And if you don’t know, who you love by couple John Mayer/Katy Perry rocks.